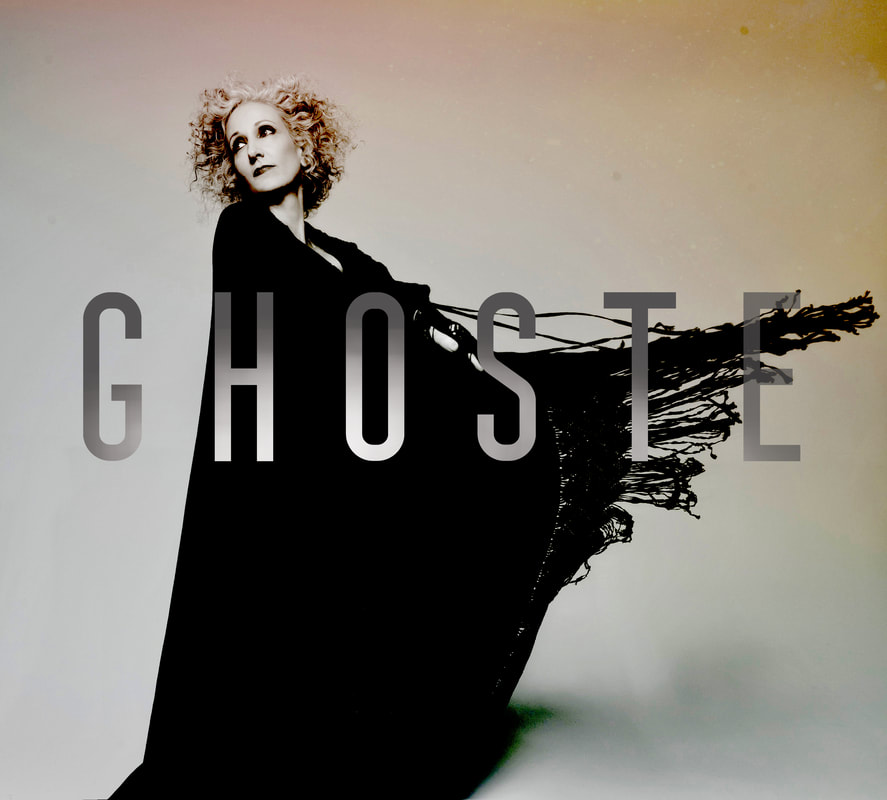 Recommended if you like: Everything But The Girl, Lorde and Maggie Rogers

STREAM “STAY UP WITH ME TONIGHT”

(New York, NY - July 10, 2020)  Internationally acclaimed, multiple-award winning singer-songwriter, Jenny Bruce, introduces her new artistic identity, GHOSTE. Friday, July 17, she releases her new single "Stay Up With Me Tonight" on all platforms, (Spotify, iTunes, Amazon, Deezer etc.) a seductive summer track inspired by Dylan Thomas's poem "Do Not Go Gently Into That Good Night. Rage, rage against the dying of the light." The track is from her new album, GHOSTE, produced by Matt Anthony who has worked with Pat Monahan (Train), Darius Rucker (Hootie & The Blowfish), Tammany Hall NY, and Shinedown, among many other renowned musicians and artists.  GHOSTE  the album is set to release on Friday, October 30, 2020.

For the past 30 years, Jenny Bruce, the artist behind GHOSTE, has had a rewarding music career as an independent  singer-songwriter. She performed in hundreds of venues, released 4 independent albums and won multiple songwriting awards (Billboard, International Songwriting Competition, John Lennon and dozens more). Her songs have been heard on Dawson’s Creek, Ghost Whisperer, The Today Show, King of the Hill, All My Children, among many other national TV shows and independent films.

Now at age 50, she decided it was time to break out of the singer-songwriter box. She says, “I created GHOSTE - ethereal electropop music - because it is the sonic embodiment of my creative soul today and how I'm feeling; exuberant, melancholy sensual, moody, and grateful to be alive.  I needed a more dramatic, cinematic sound to capture my reanimated beating-heart-passion for life and music.” Bruce teamed up with prominent producer/composer, and long-time friend, Matt Anthony (also half of the duo Tammany Hall NYC), who develop these pulsating, haunting tracks for her debut album as GHOSTE.

Be sure to check out new single, “Stay Up With Me Tonight”, by GHOSTE from her new self-titled album, out this Fall. 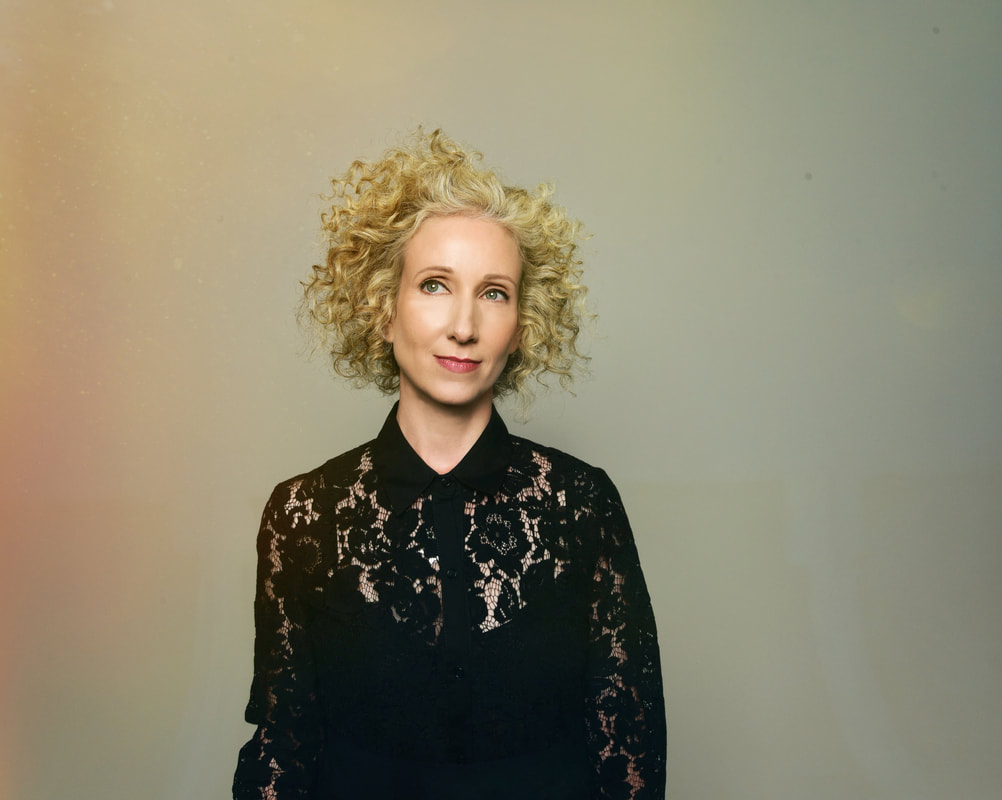 MORE ABOUT GHOSTE
GHOSTE is the ethereal electropop musical chimera of award-winning singer-songwriter, Jenny Bruce, and Producer/Composer, Matt Anthony. Immersed in the complex layers of midlife adulting, Bruce had been haunted by a painful memory of her mother telling her repeatedly that, "At 50, you become invisible. Nobody sees you or listens to you anymore."  Born to defy such expectations, Bruce declared that giving up is. choice. Being invisible is a choice. Being silent is a choice. She called Anthony and together, they planned the concept for what would become her debut album as GHOSTE.

Bruce says about GHOSTE, "The E is silent. I am not.” 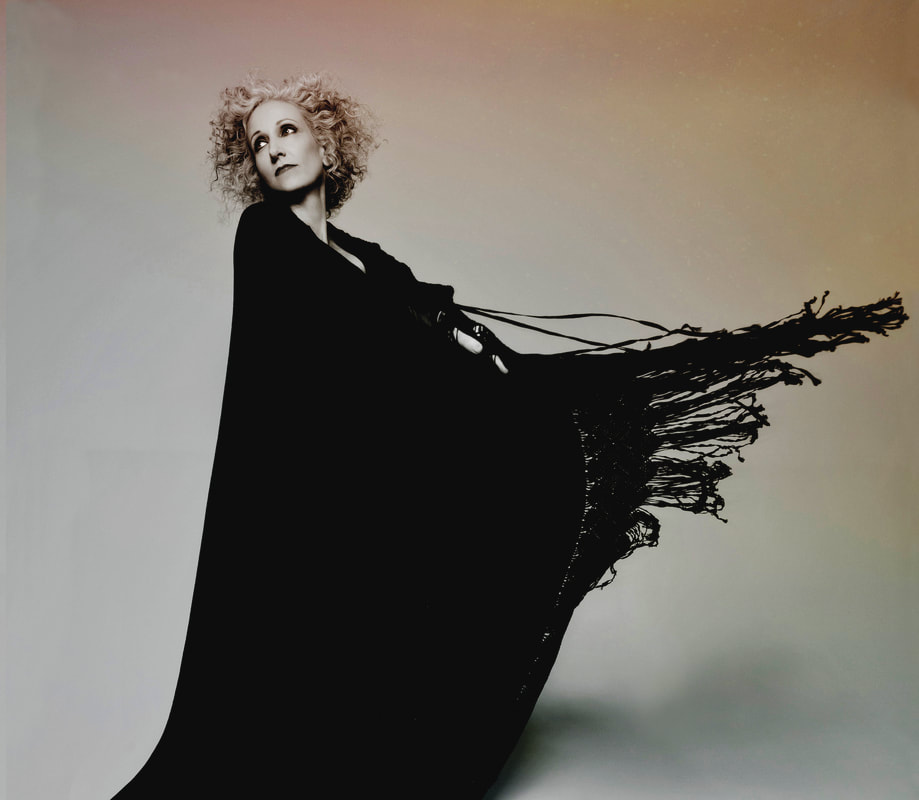